21st June 2016 – Mr Charles Arthur Lavarello is appointed to the Board of Trustees of the John Mackintosh Trust.

1st October 2016 – Mr. Charles G.Gaggero, C B E, J P, retires as Senior Trustee of the John Mackintosh Trust, after acting as Trustee for over forty two years, the longest term of office held by a Trustee in this Trust. During this period, the main objectives of the Trust were achieved, which included the building of the Mackintosh Homes, John Mackintosh Hall, the John Mackintosh Wing of St Bernard’s Hospital and the establishment of the Educational Trust, which have provided so many facilities to all in Gibraltar.

Mr. Gaggero, in spite of his many other commitments, always managed to dedicate time to matters appertaining to the Trust until his retirement. 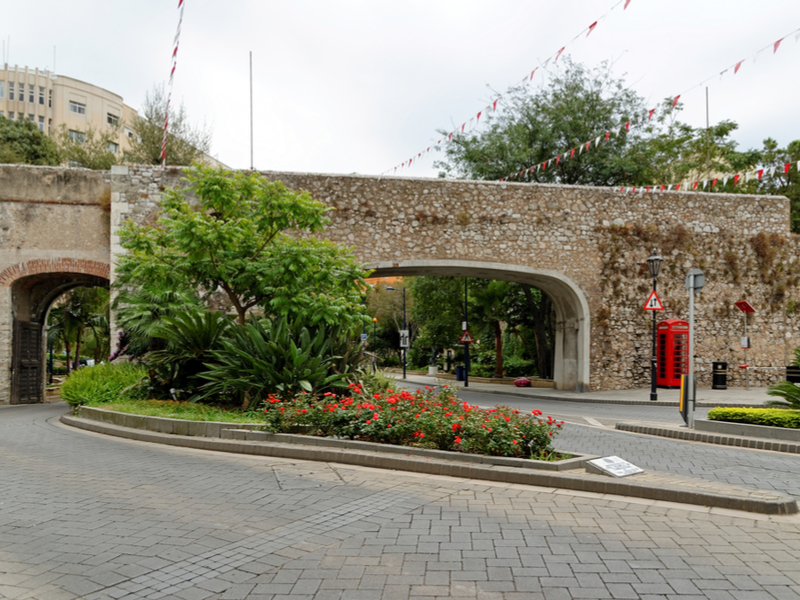